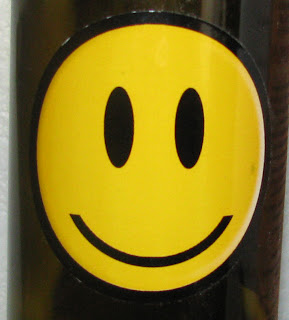 As expected with any Ham-induced sweeping overhaul that entailed my participation, events that ensued  over Memorial Day Weekend inspired Hammies.

As I've mentioned already, entwined in our office revamp was a new Internet home network. I don't understand a single bit of it, other than the concept of "cable," so let's just say it was a major production. 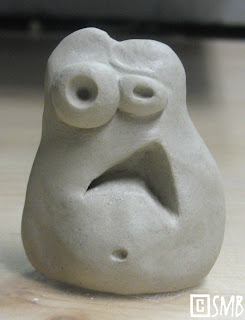 Here's a Hammie with hubby's expression as he untangled the thick matte of computer cables I'd woven together over the years. The phrases, "Dear God!," and "How can you live like this?!" were heard repeatedly throughout the process.
But to construct this upgraded system, hubby had to crawl around in the crawlspace - under the house. This isn't something he's prone to do and, in fact, he dreads it so much, he's never done it before.

You see, his ancient and infernal nemesis resides there in vast, seething colonies, just waiting for the opportune moment to lurch forward and deflesh him.

The sheer loathing and revulsion he bears for these creatures is nothing short of astonishing. If I had a dime for every time I've had to leap to the defense of a tiny eight-legged creature, I'd have bought us a trip to Antarctica where there are no spiders. 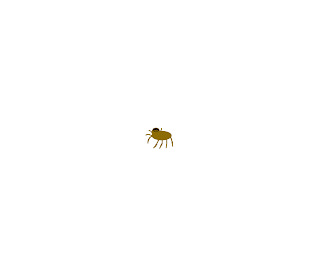 This is what a spider looks like to me. 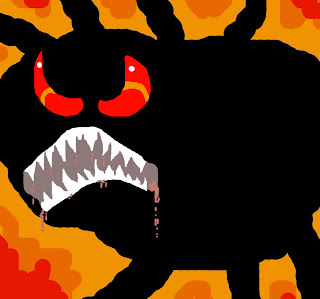 This is what a spider looks like to Ham.


Now I should mention that I have this annoying tendency to blurt out highly inappropriate comments that just pop into my head. Apparently if a moment is amusing (to me), my internal filter spontaneously malfunctions and out the comment comes. And believe me when I tell you that these thoughts are truly funny - but only to me.
So as my dear hubby had spent a goodly amount of the morning psychologically preparing himself for his real-world worst nightmare, and taking a deep breath with braced trepidation in his eyes, steadying himself to enter The Den Of The Beast, out of my mouth blurts, "I wonder if you'll run into Shelob down there." 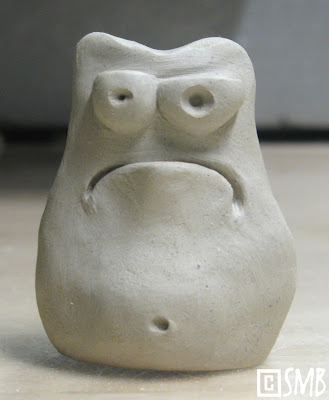 "Fear has many eyes and can see things underground." ~ Miguel De Cervantes

Posted by SARAH MINKIEWICZ-BREUNIG at 11:35 AM